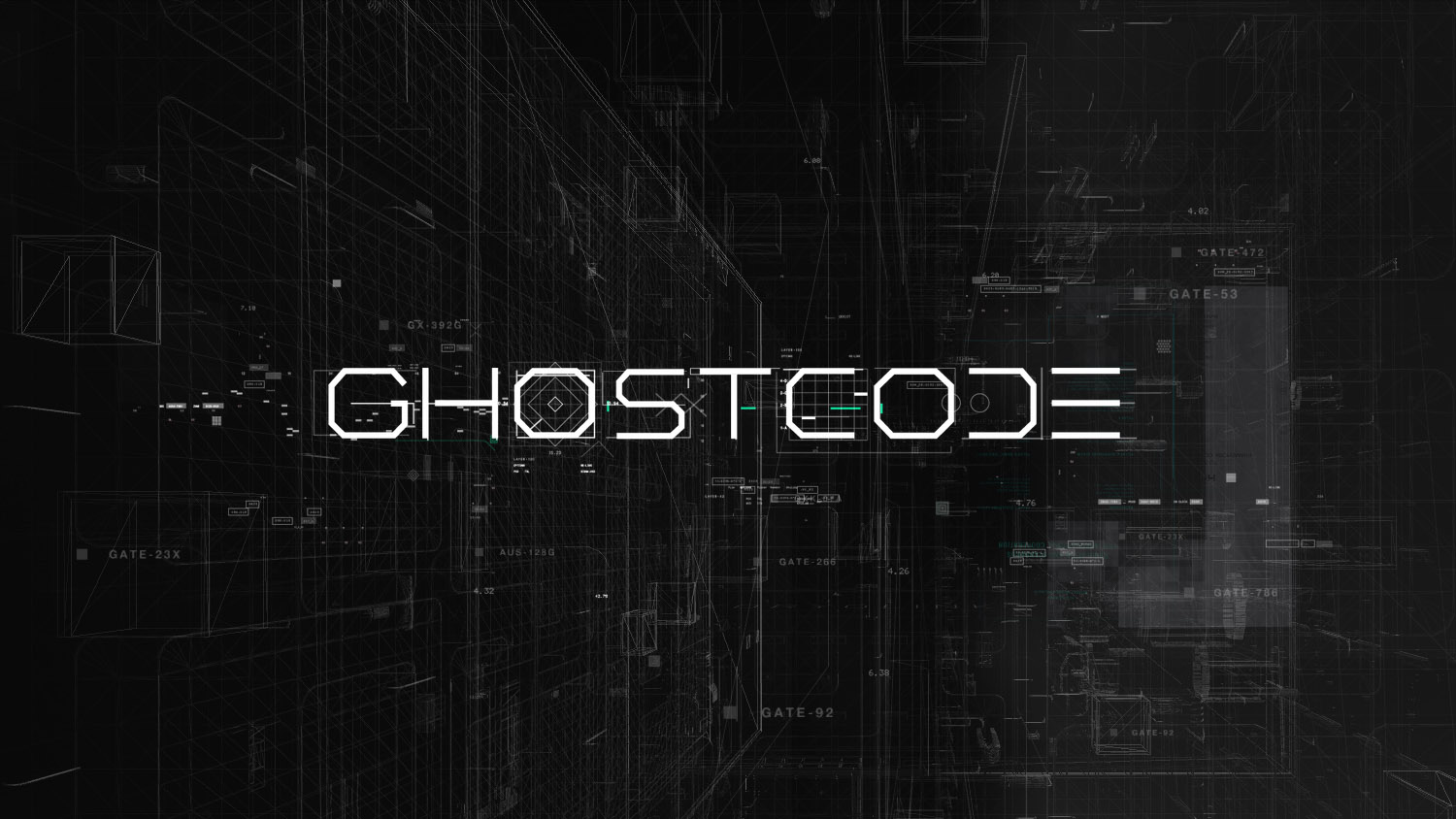 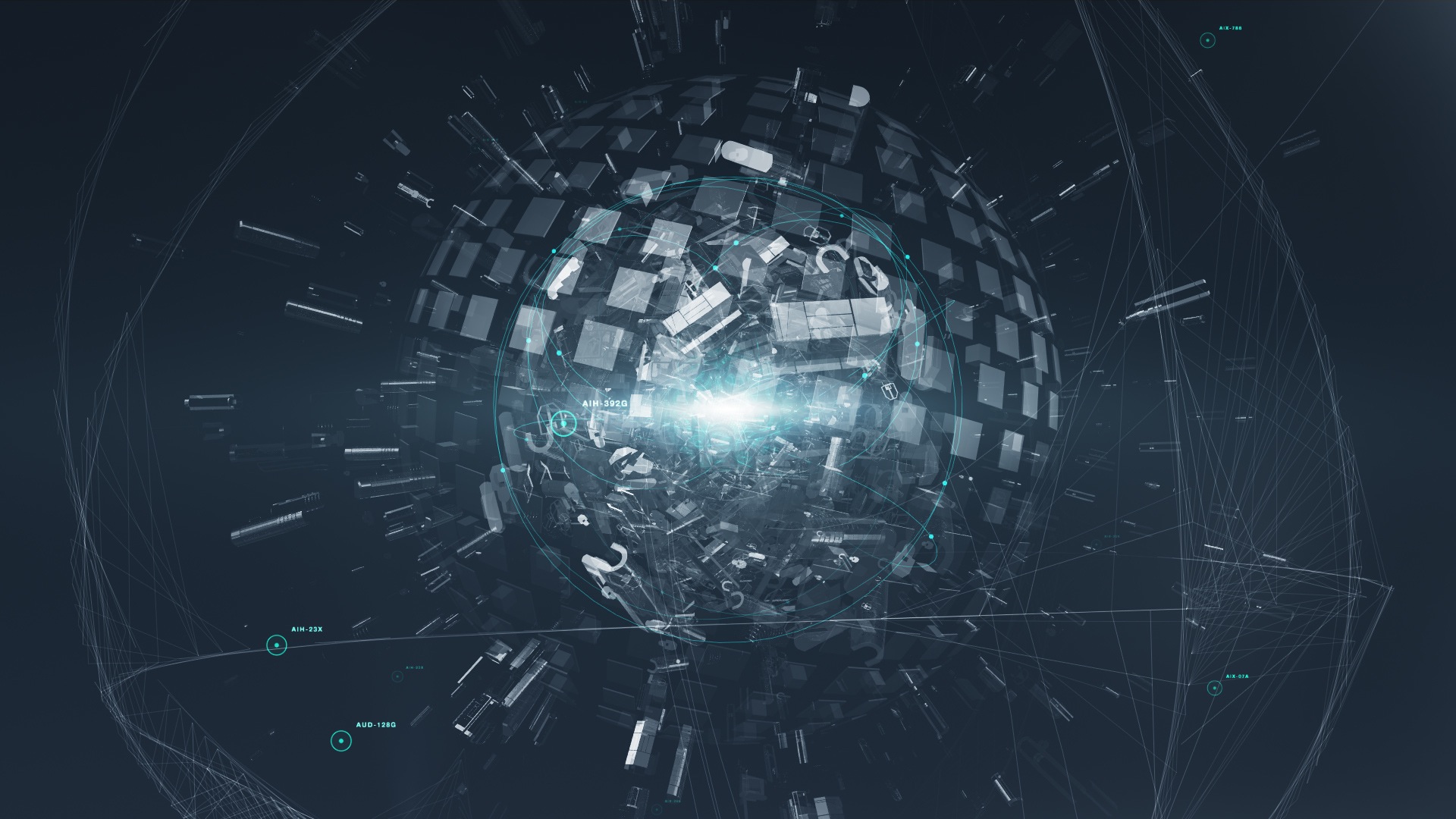 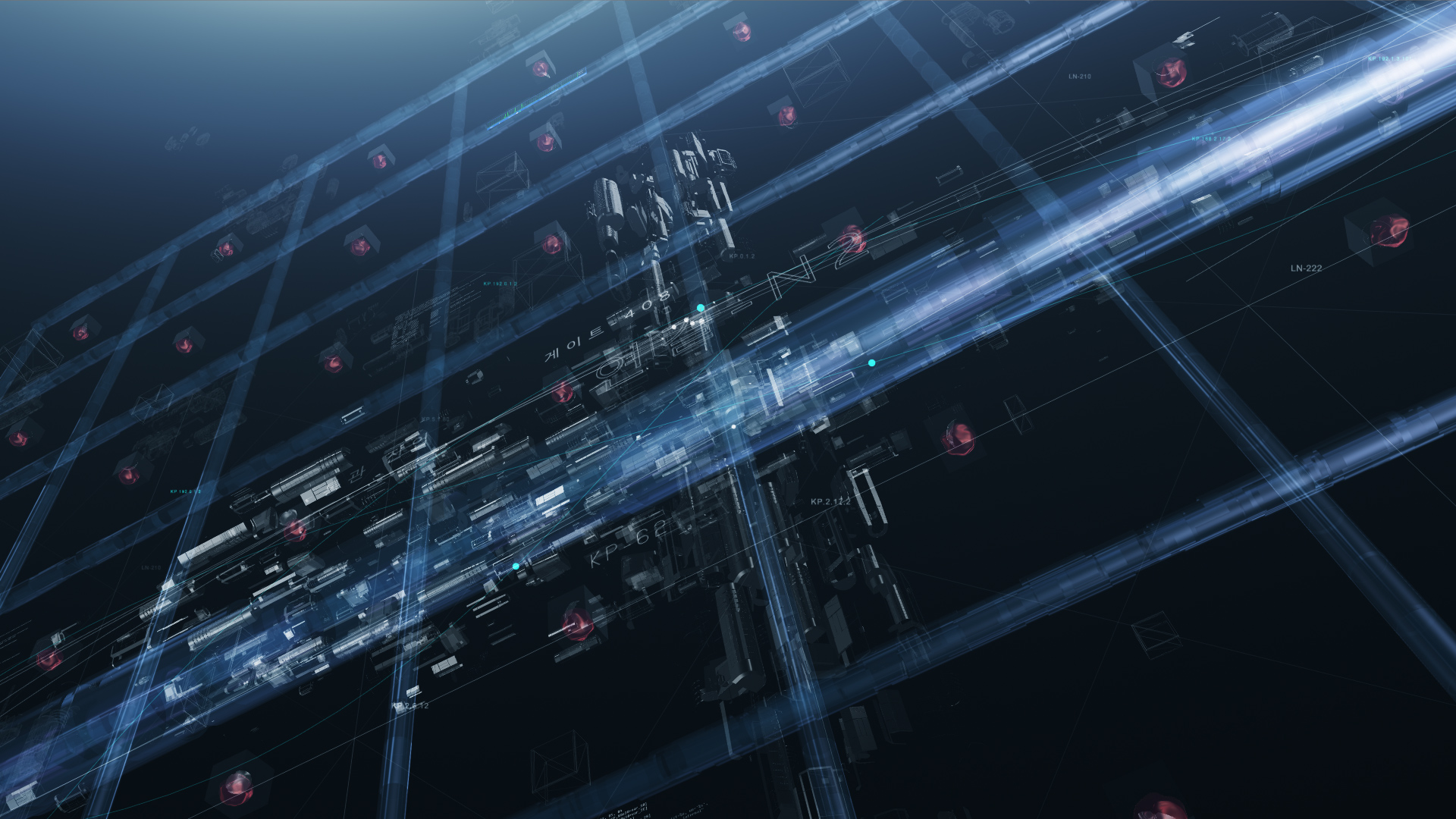 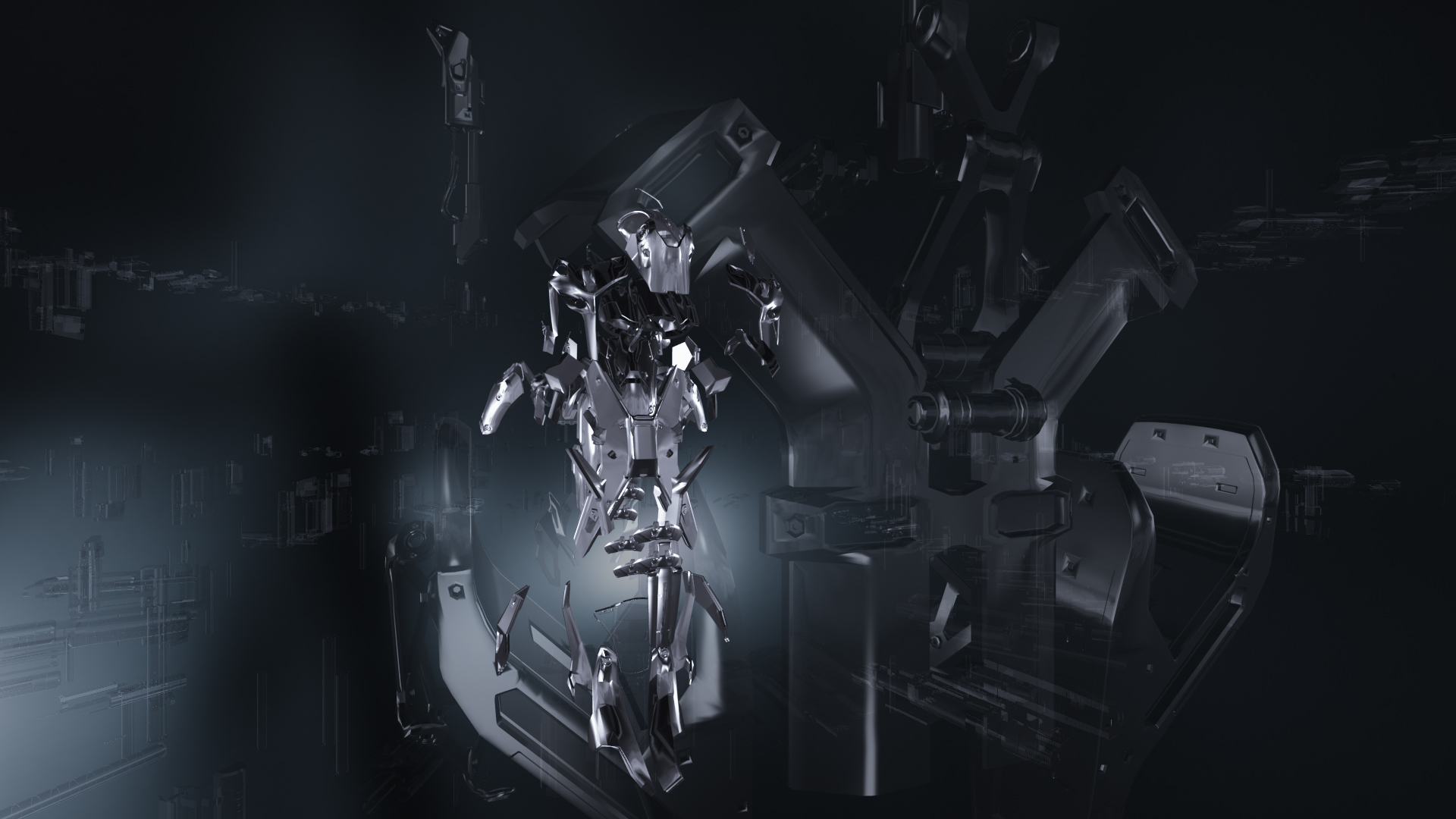 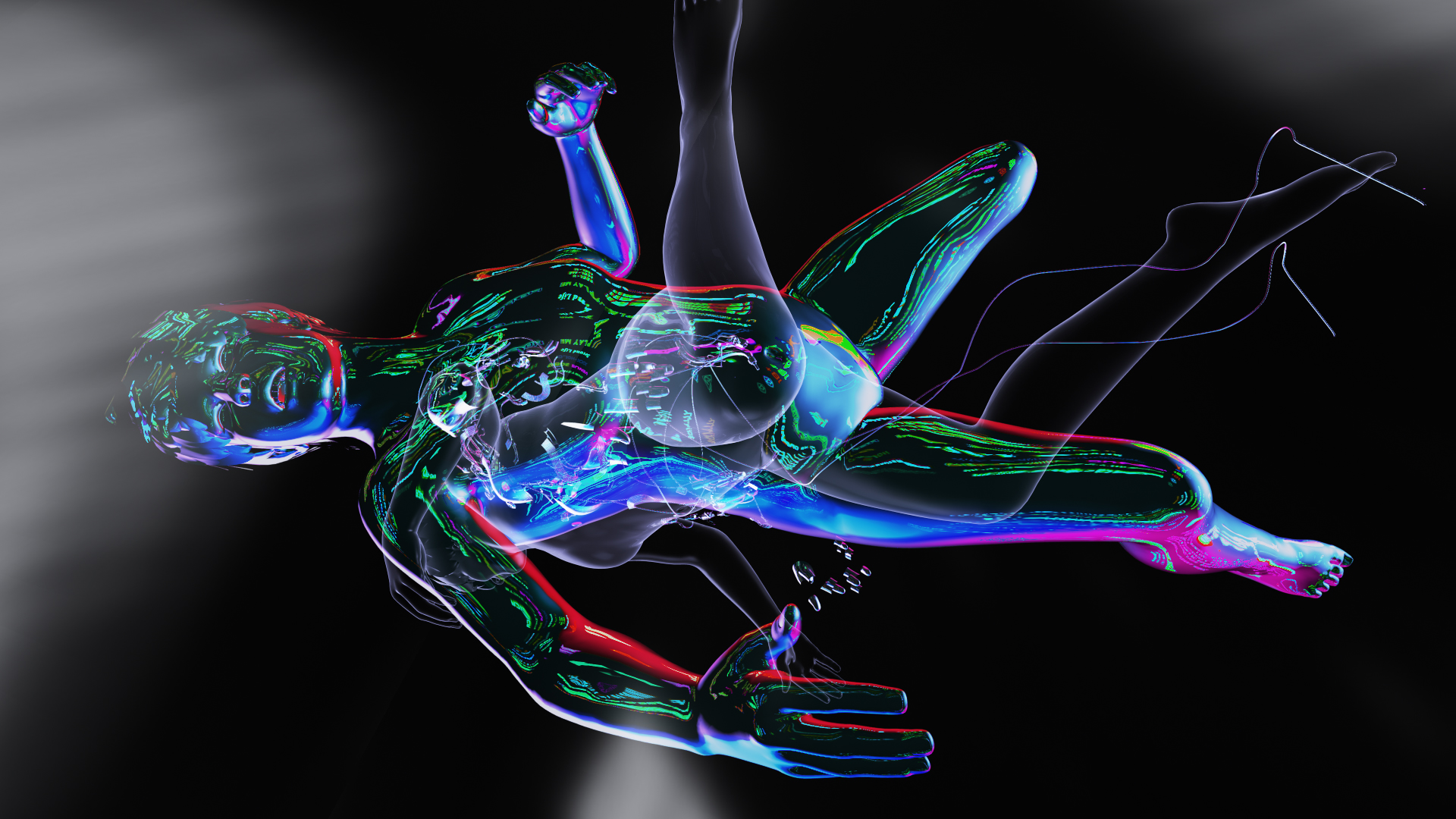 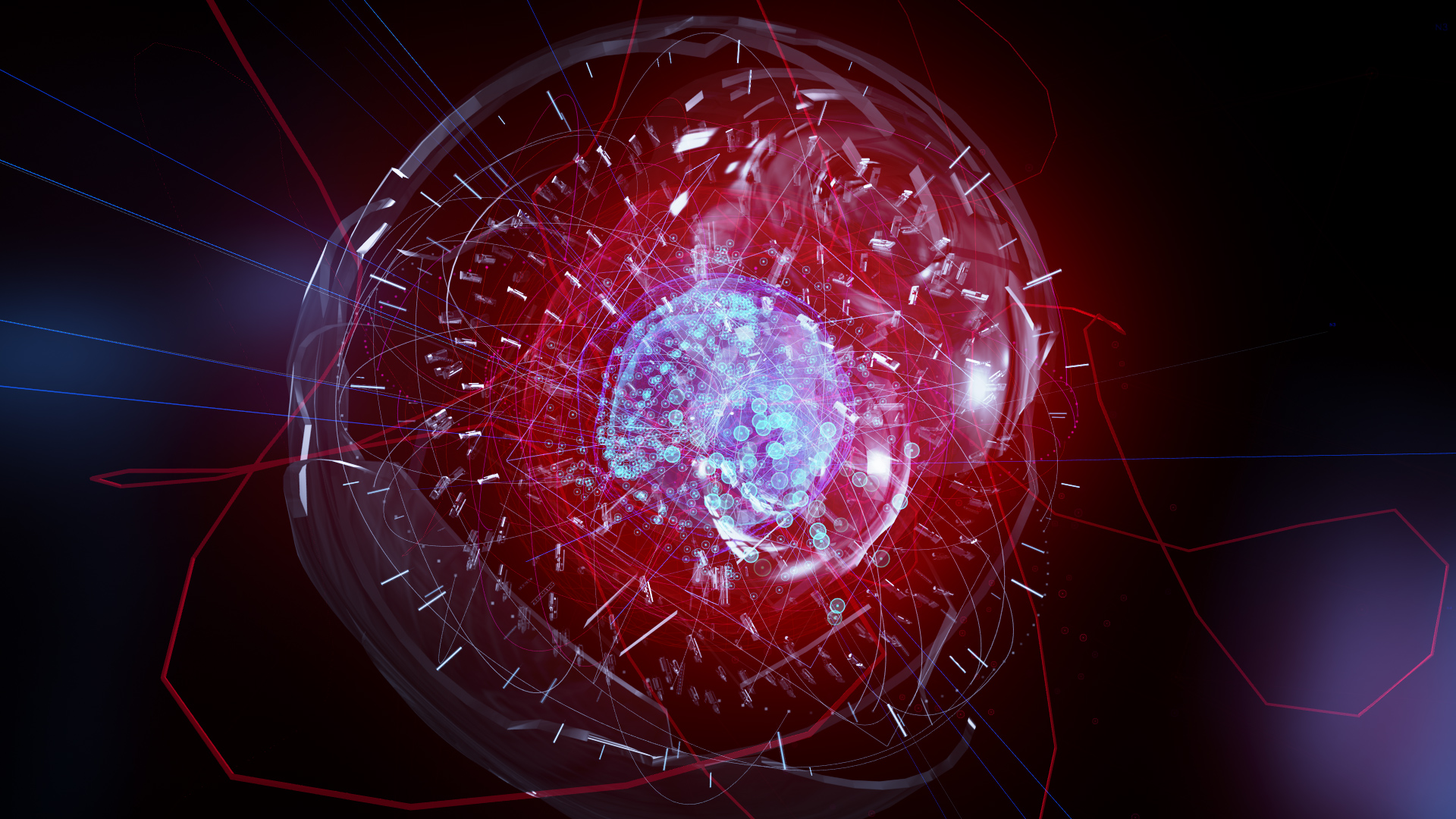 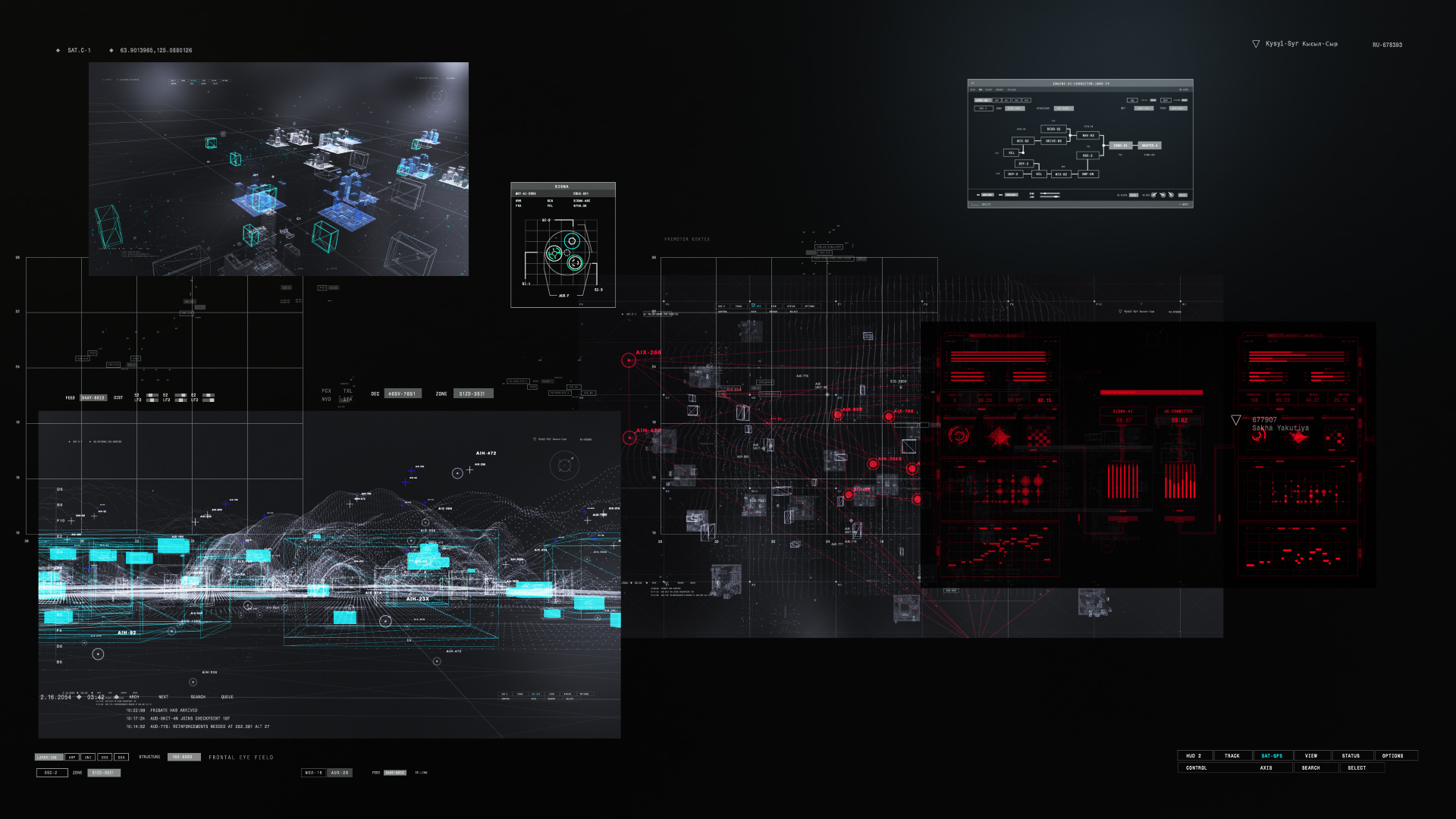 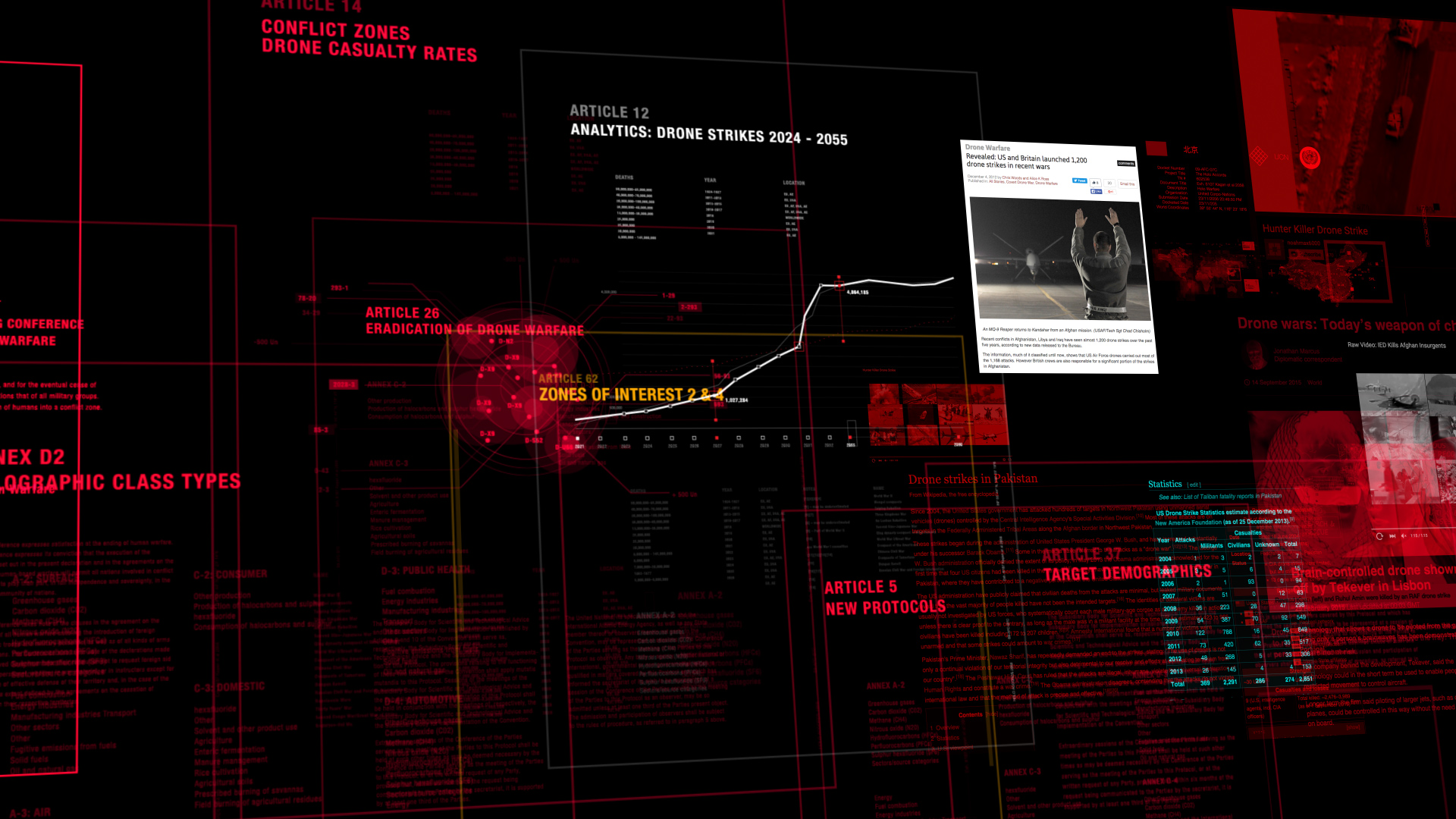 Ghostcode is an animation set in 2056 when Corporations and Nation states have fused into single economic and political entities. This is an era in which human flesh has been removed from the messy equations of political turbulence, resulting in conflicts being conducted by holographic and holosonic forces. The film follow the exploits of Irex2, a rogue Artifical Intelligence on the run from its undead creators as it competes against a Columbian Black Hat named Sureshot to develop A.I. Holographic fighters named AIHolos.

Fuelled by the sound of human pain, the AIHolo’s weapons require massive injections of recorded suffering. As torment becomes an economy in its own right, Pain ©Amps are constructed to generate the sonic power source. By amping up the rationale of the music industry’s most successful formula of the C20th – recording and selling the sound of poverty stricken urban areas – the functionality of suffering has been pushed to the limit. The needle is in the red, but it is pain that is wanted, not blood.