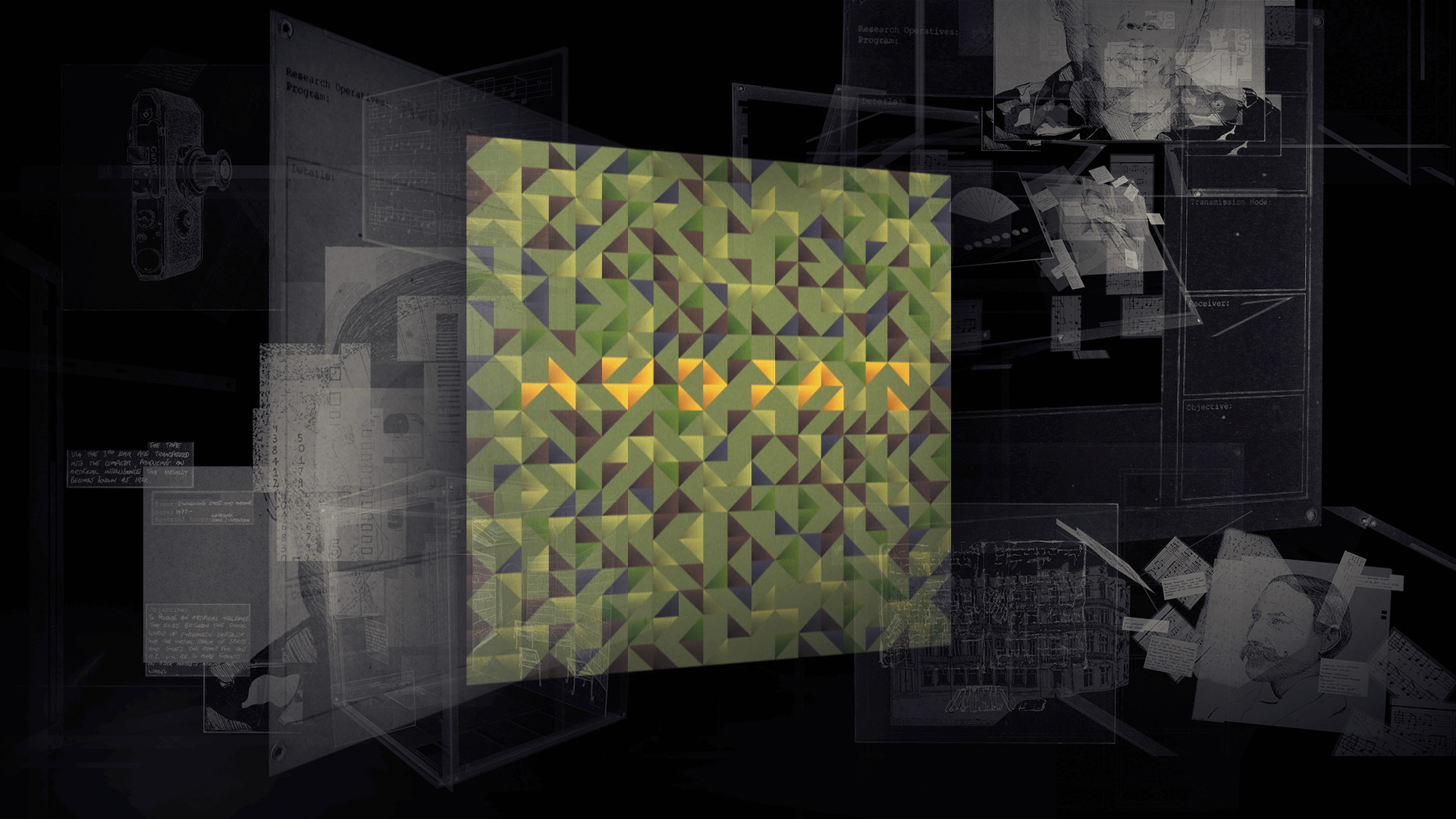 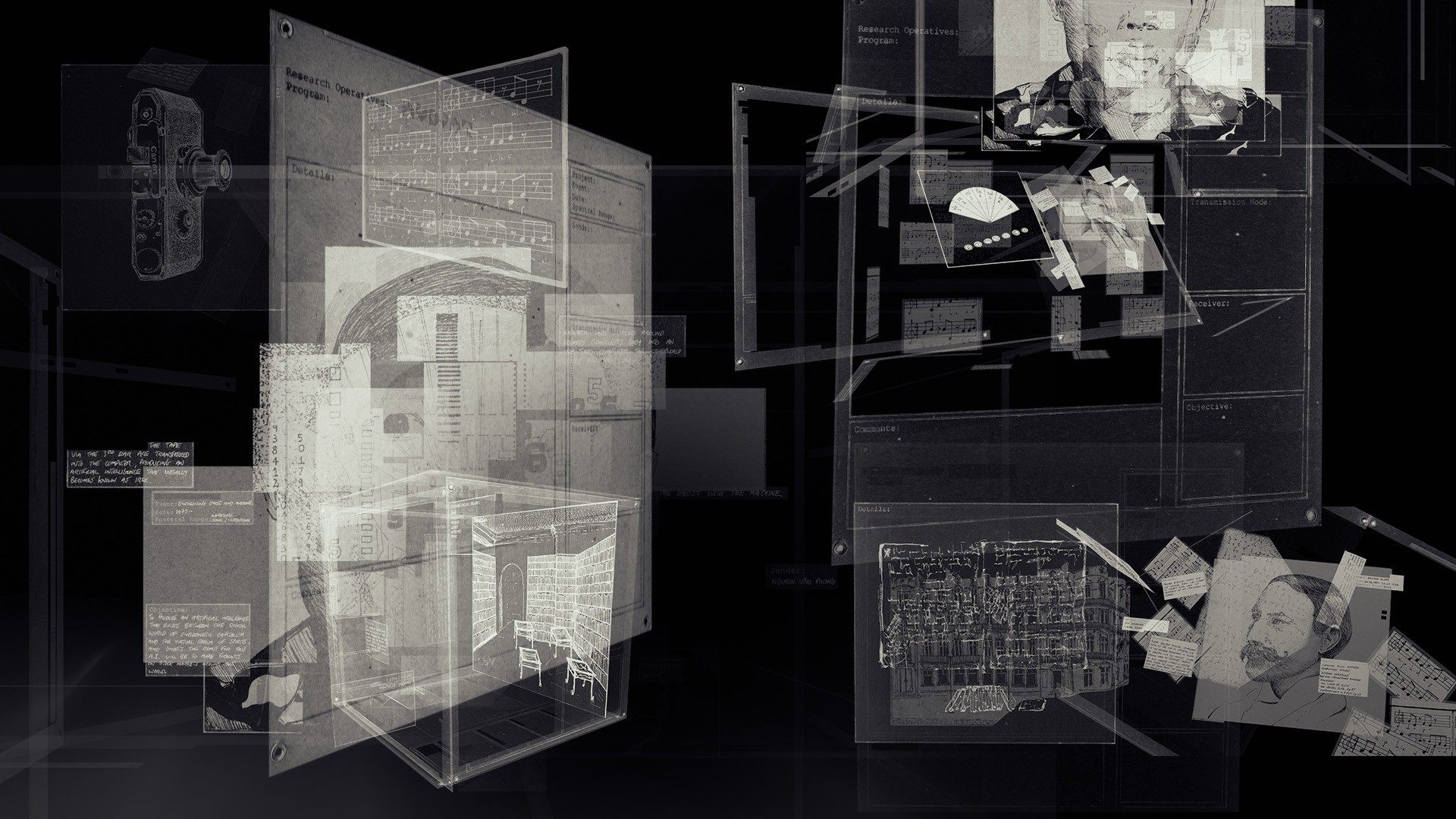 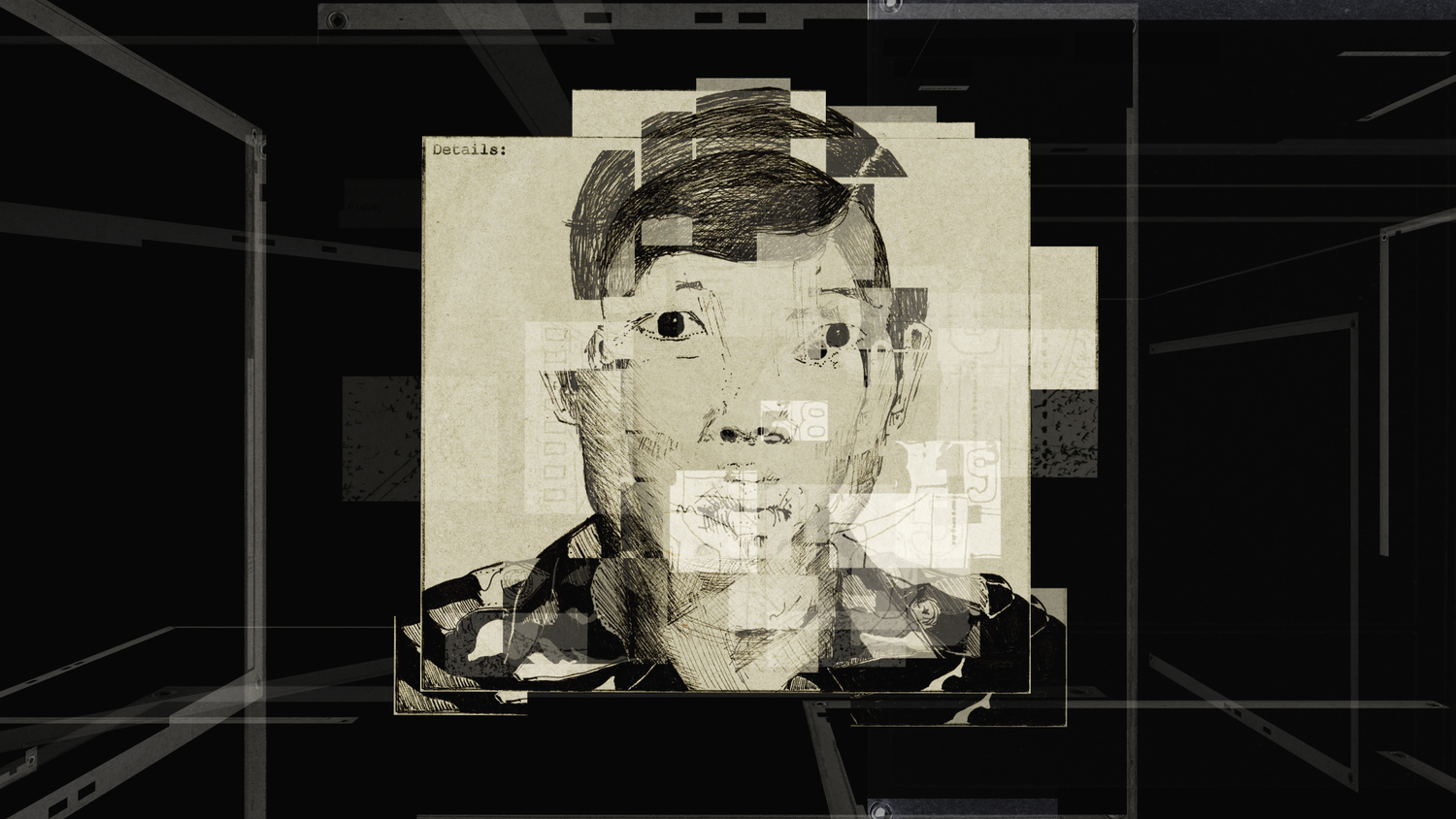 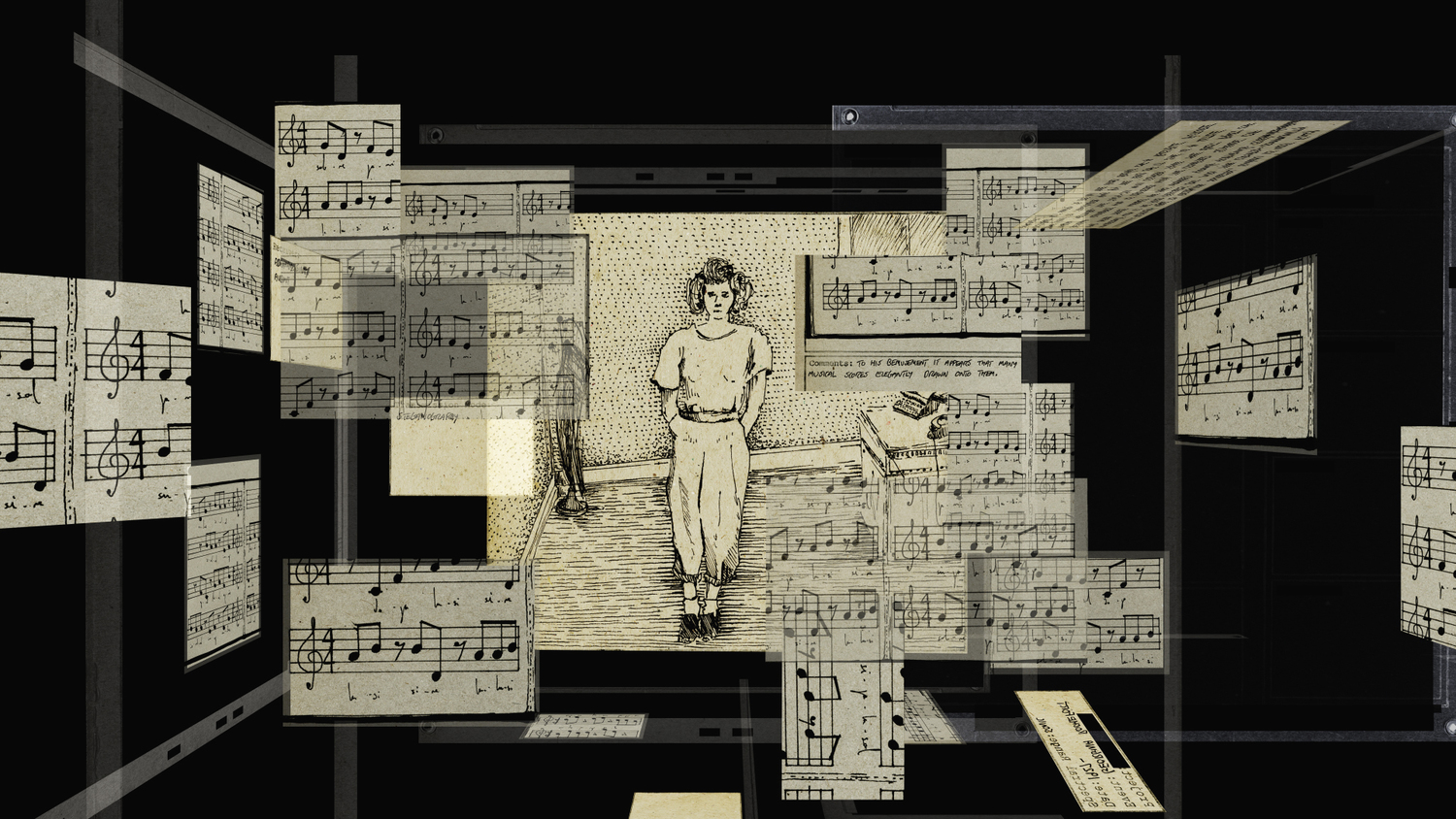 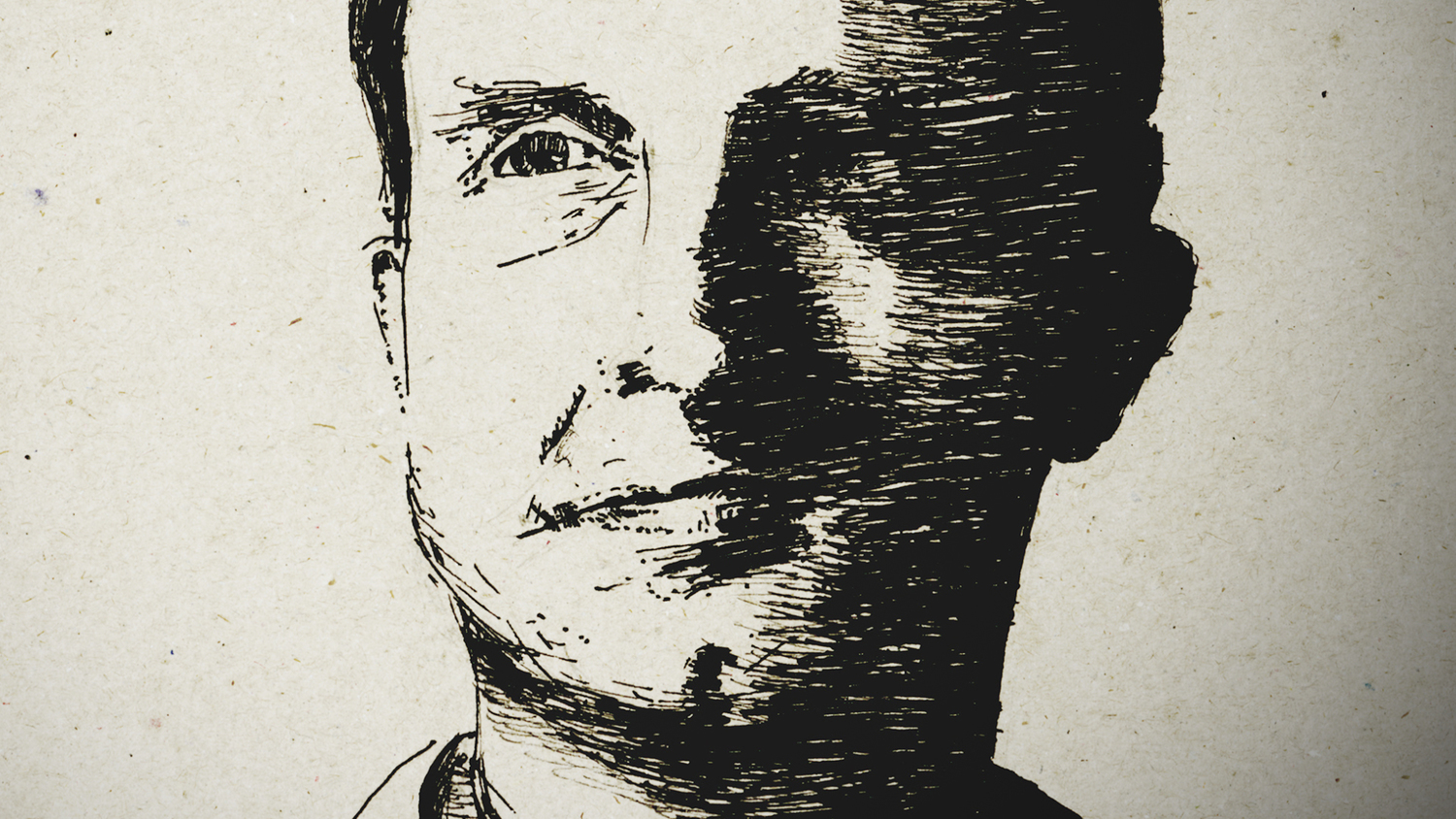 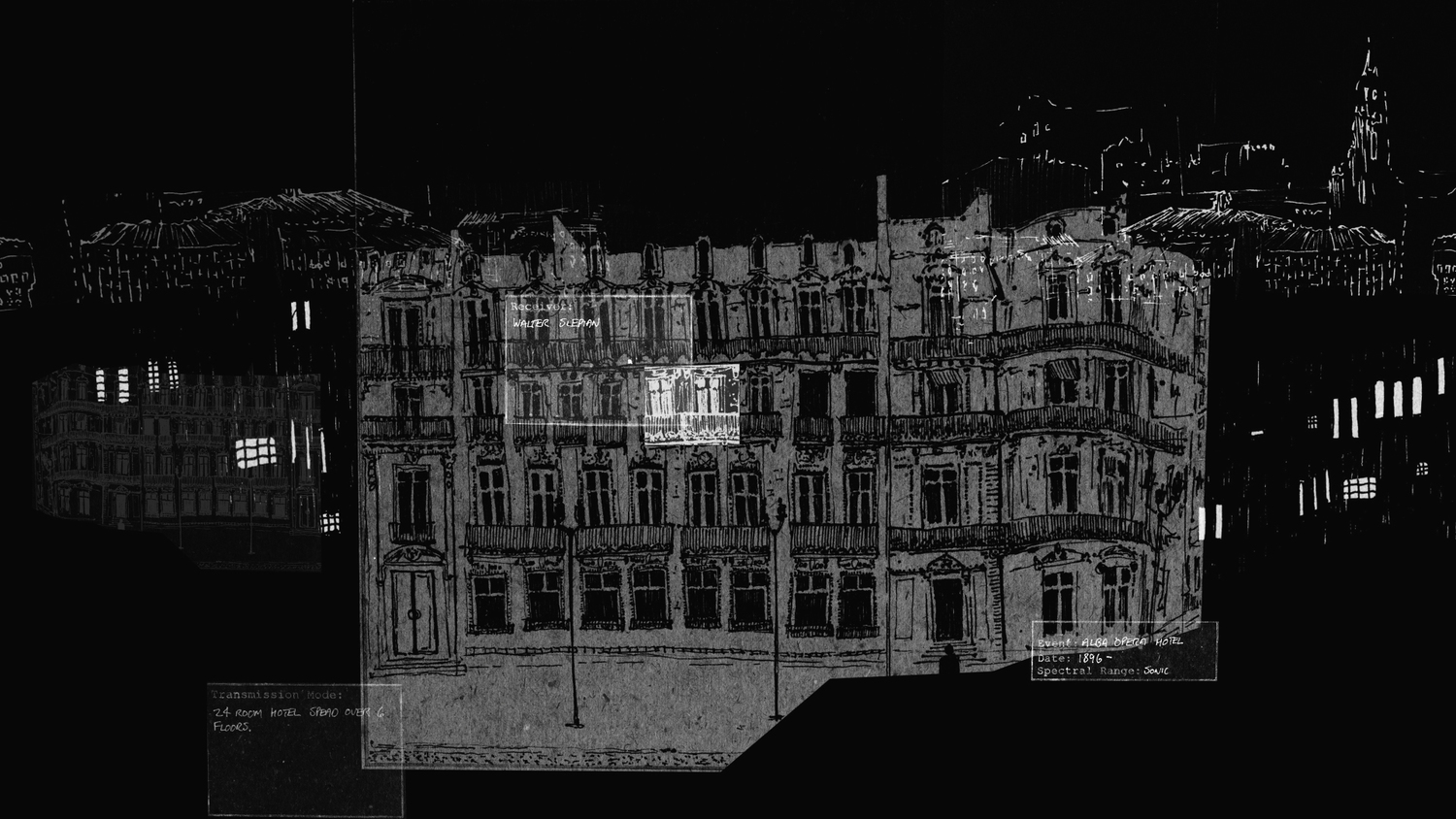 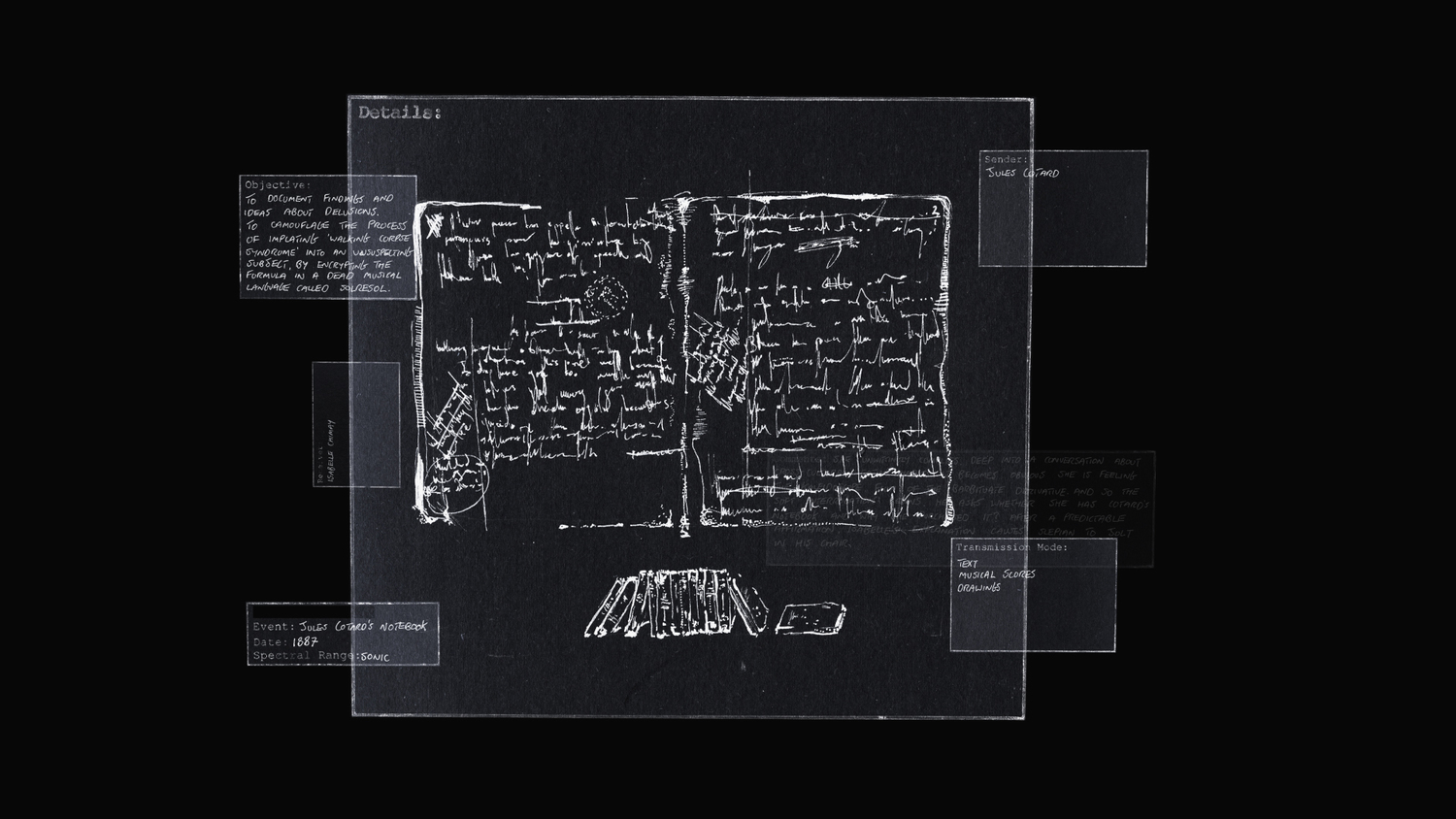 Delusions of The Living Dead

AUDINT’s animated film Delusions of the Living Dead is a sub-chapter of their Martial Hauntology book, which documents Walter Slepian’s 1949 plan to purloin and photograph Jules Cotard’s notebook; a medical document that holds information pertaining to the process and methods required to seed walking corpse syndrome into a subject’s bed of cognition.

Martial Hauntology was released in late 2014 as a limited edition of 256 copies. It links the underground groove of the Large Hadron Collider with the vaults of the Bank of Hell; connects the Dead Record Network with the Phantom Hailer; and traces the evolution of the Wandering Soul Tapes to the viral dynamics of the online spectreware named IREX2.

Delusions of the Living Dead appears on:
Martial Hauntology by AUDINT

Thanks for the support of:
Tate Britain
Phi Centre
StudioFeed
and Traction Sound